FOR BOOKING OR BUSINESS INQUIRES, PLEASE REFER TO OUR CONTACT PAGE 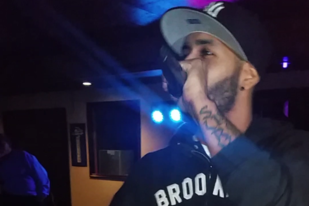 ​​Brooklyn native Sean Cruz, was born February 4, 1985 in local Woodhull Hospital Medical Center. Soldier Cruz never imagined that his love for word play would not only lead him to become a "rapper" but one of the most versatile lyrical poets in NY.

Growing up in a Puerto Rican household in the urban neighborhood of Bushwick, Sean was surrounded by the different sounds of music ranging from Latin to Hip Hop. At the young age of 8 Sean Cruz began writing poetry and using this as an outlet to self express. During his High School years Sean’s poems would be plastered on boards around the school and appreciated by teachers as well as other students. Not aware of this musical talent yet, shortly after High School, Sean made a hard yet courageous decision to serve and protect his country. Making such a surprising and sudden decision, people would think Sean may have lost his mind. After completing his tour in 2008, Sean’s experiences, thoughts and passion would lead him to evolve into a Hip Hop artist.

Constantly writing, and surrounding himself with other artist Sean Cruz soon became a part of Brooklyn’s 4Hire Entertainment, where he joined forces with artist Steven ‘E6’ Calderon. Sean has recorded and written over a dozen songs showing versatility in his story telling and talent to adapt to different sounds. Falling in love with the Hip Hop culture, Veteran Sean Cruz maintains grounded and now serves his purpose by blessing the mic using his experience, thoughts and feelings to lead the way. 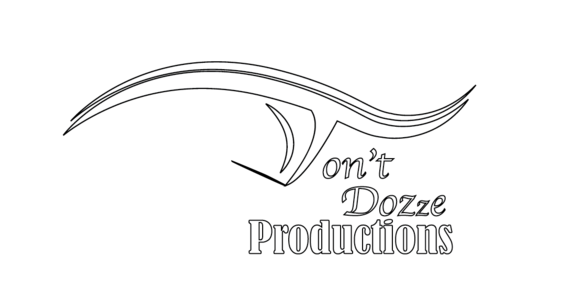 Be sure to follow our artist on social media. To be featured on the site please go to our contact page, fill out the required information and someone will contact you.